Angered the entire party with a reveal Brought tears and Hearts to the group with intense feels Have you read the Chronicles of Tamrinor?

His eyes snapped open.  The first thing he saw was the bright glare of the sun overhead, dazzling him. ...

At the end of his travels, Talon meets someone and his life will change forever...

The Brigands And The Barbarian

Talon sets out to rescue some kidnapped villagers, but can he do it alone? 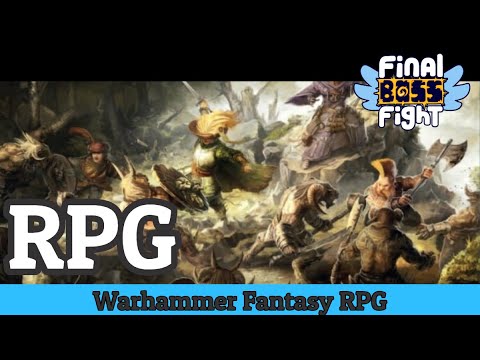 A group of adventurers meet for a trip to the market and stop off for breakfast… what could possibly... 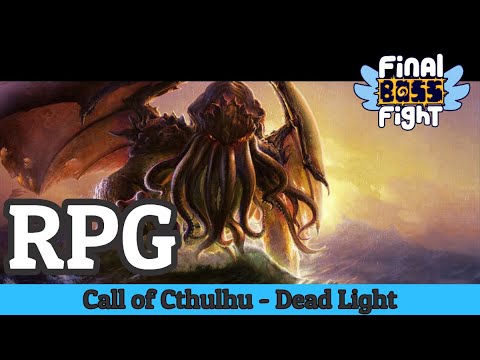 After a slight alteration to the timeline, the adventures of the misfit group continue as they head off to...

Call of Cthulhu – Nothing Bad Will Happen – One Shot Wonders 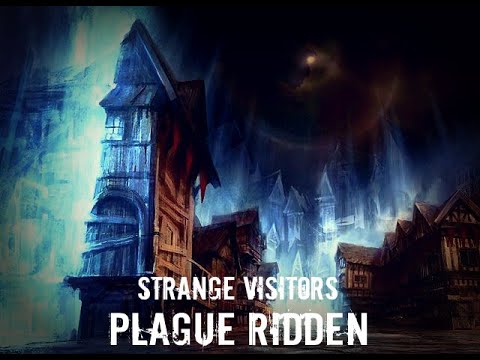 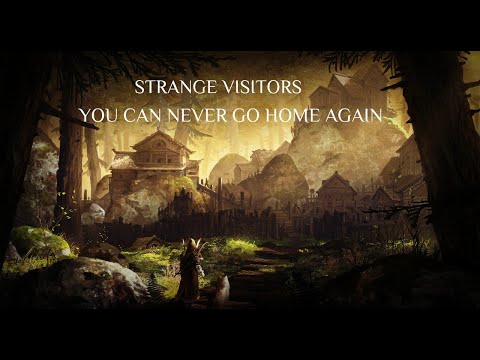 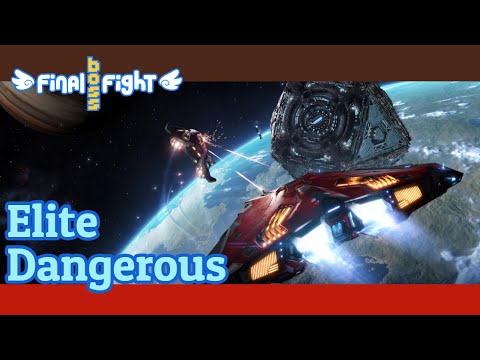 Geoff starts a long voyage back from the centre of the universe… about 500 jumps long. 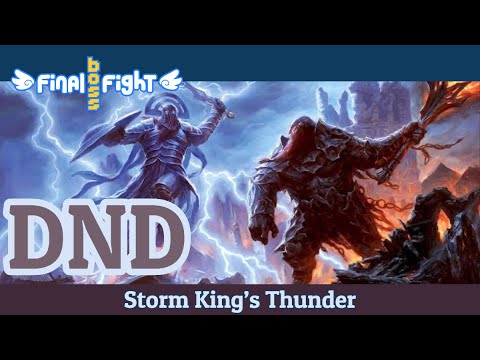 Following the devastating events of the previous episode… a traumatised group struggles to come to terms with the new... Troy has fallen. Its walls have crumbled, its buildings have burnt and the memory of the legendary city is...