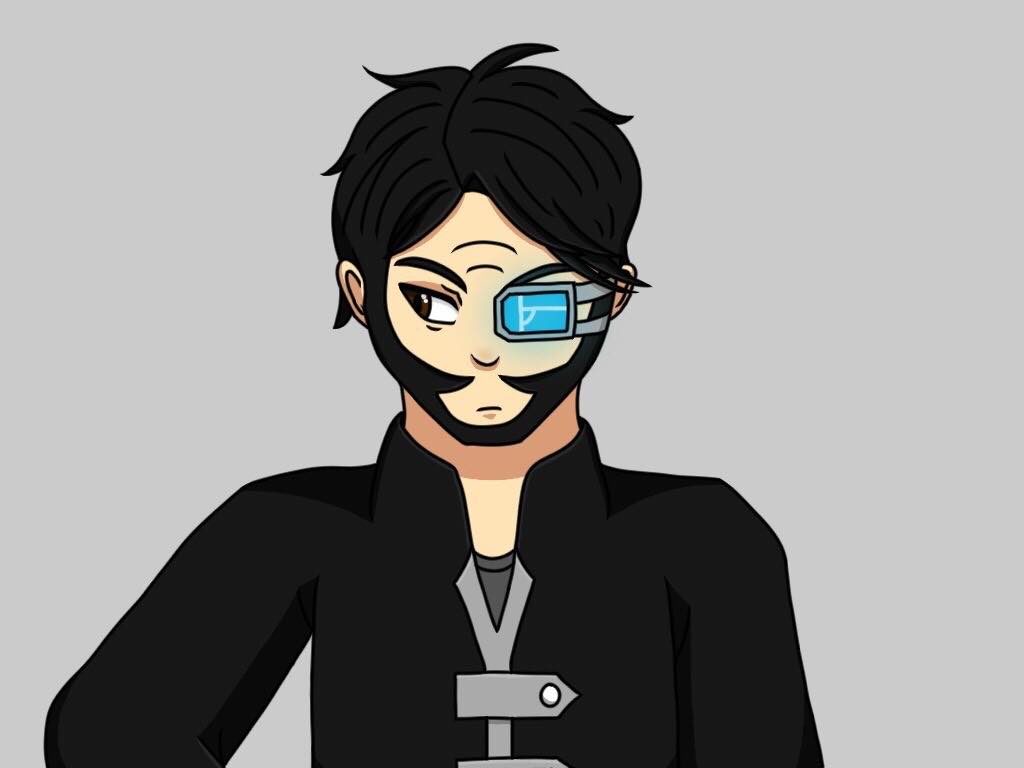 Born in the Northern Cities of Selrig in 1792 A.S (After Suliri), Xavix of Selrig was soon noticed for his incredible skills in fighting and agility by the Bounty Hunters.

At 8 years old he was taken from home to be trained in the Golden Temple, the home of the Bounty Hunters Guild. Xavix passed all the tests perfectly and soon became one of the most impressive student of his year.

After 20 years of training, Xavix of Selrig became a professional Bounty Hunter, taking on his first contract and killing his first target.

He roamed the galaxy for more than 10 years, taking contracts after contracts and slowly making a name for himself.