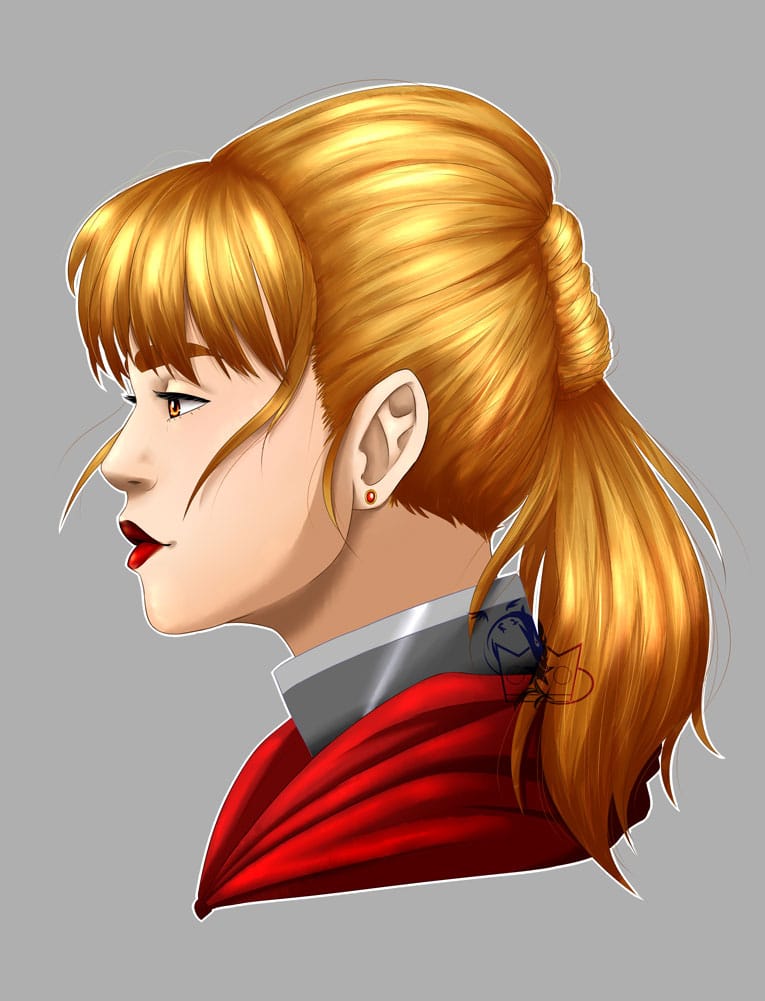 Sybil was born at home and was an only child. She had a modest upbringing, moving into a mansion with her parents which they inherited from a distant relative. Sybil found it easy to make friends and enjoyed being around other people.

When she was young, she saw a mystical creature who called upon her to undertake a holy quest. While in training as a paladin at the temple, she met with Creed, a tiefling Monk who was seeking sanctuary in the temple. They fell in love and started dating. Eventually, the pair married and moved into the Prideblossom mansion, where they gave birth to their own daughter, Poetry, who they have been raising with the assistance of Sybil’s parents. 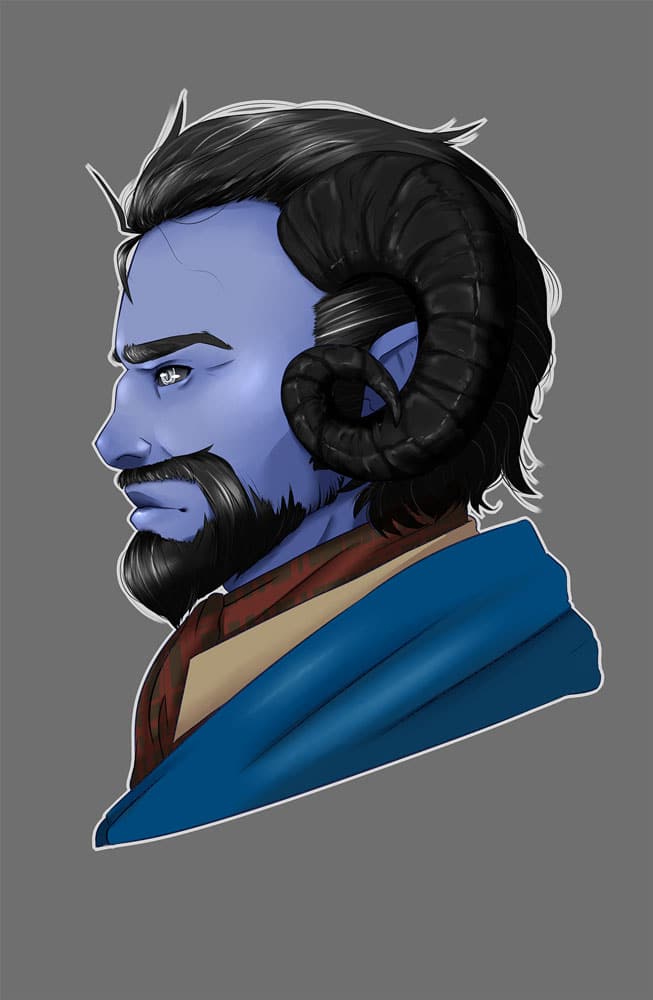 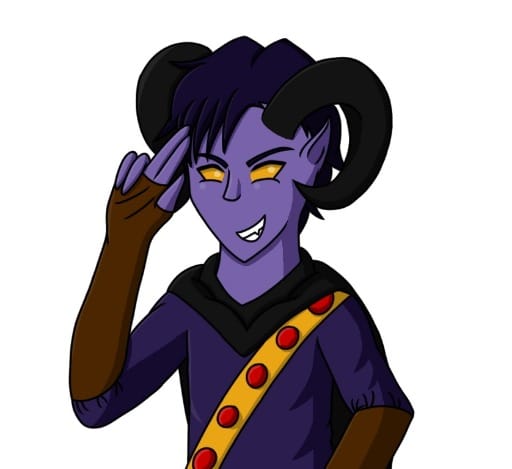 Relationship: Went on an adventure with

Creed ran. Normally the wind in his hair soothed him. The burst of movement has he tapped into his...

Creed turned the staff end over end, faster and faster, passing it back and forth from his left hand...

Creed shuffled uncomfortably, his shirt itched and restrained his chest and his trousers were too tight. The shoes were...

Sybil had been trekking almost entirely alone through the countryside of Barovia for almost half a tenday. Their group...

Sybil sighed as she reached to the back of the cupboard for her sewing kit. “How long did he...