This week I present the playlist of the recurring special guest character, Nemmonis Kriv the former Zhentarim Dragonborn assassin currently on a quest for redemption. 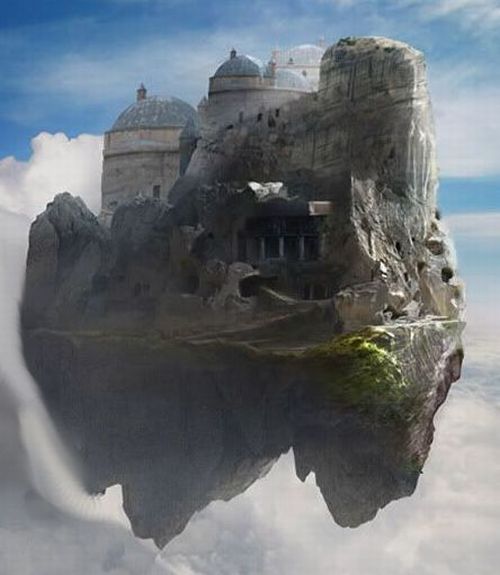 GM Notes: A few weeks ago I thought it would be interesting to see what music people thought fitted their characters in my DND games and so I present to you a hopefully weekly article featuring the playlist of each of the characters. This week I present the playlist of the recurring special guest character, Nemmonis Kriv the former Zhentarim Dragonborn assassin currently on a quest for redemption.

As Nemmonis Kriv always lived his life throughout fighting and war, he has grown into a hard and cold person, reduced to just kill to survive and a very much alone person. The song describes just as much Kriv’s past is a series of things he didn’t want to do but had to to survive.

In The Flames of Xantharl’s Keep

The Redemption of Kriv

Nemmonis Kriv is changing his ways because of how he feels about Luze. The Death Curse that is killing him slowly and the fact he’s been saved twice by her motivates him into doing one final good deed and to sacrifice for others, even if it will bring him no honour.

Nemmonis Kriv during fights as his skills and valour shows and he lets himself be submerged by the thrill of battle.

Nemmonis Kriv falling in love with Luze was the last thing he ever expected but it changed him totally.