This week, Nemmonis Kriv returns with a new playlist based on his adventures aboard the flying Skyreach Castle when he and his new companions took down the Dragon Cult and the evil Cloud Giant Blagothkus. 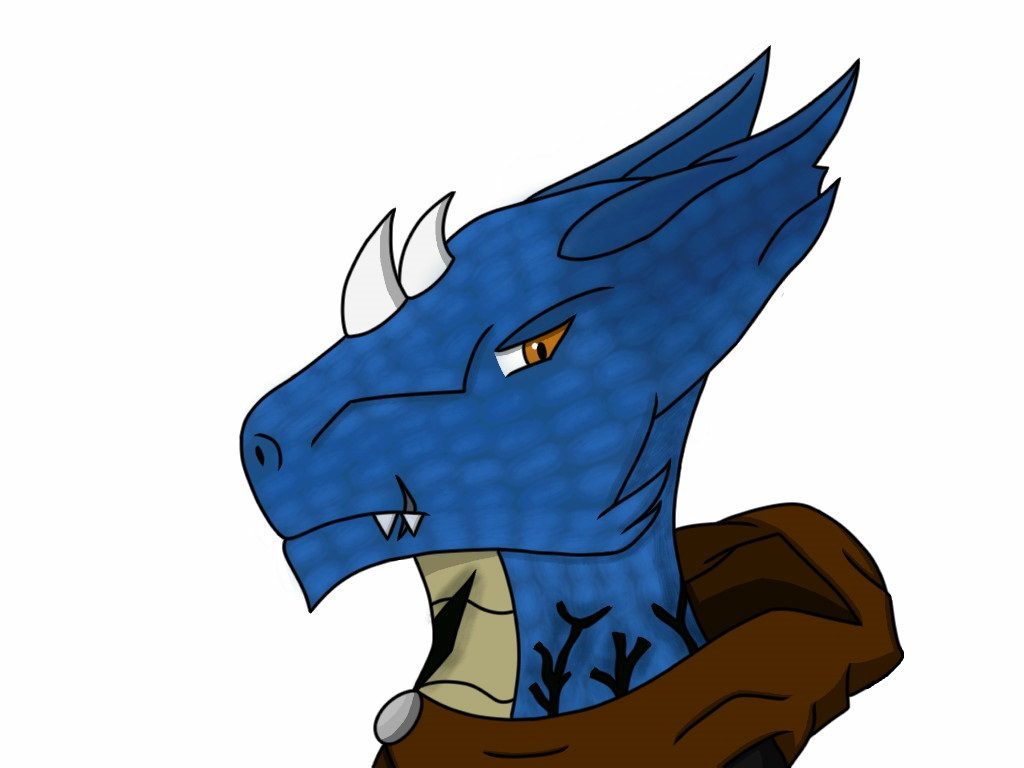 GM Notes: A few weeks ago I thought it would be interesting to see what music people thought fitted their characters in my DND games and so I present to you a hopefully weekly article featuring the playlist of each of the characters. This week, Nemmonis Kriv returns with a new playlist based on his adventures aboard the flying Skyreach Castle when he and his new companions took down the Dragon Cult and the evil Cloud Giant Blagothkus.

There is only me…

Nemmonis Kriv remembers his past actions and the cost it had. Alone, rejected from others and feared, he longs for friendship, love or even someone looking at him in the eye without a hint of fear or hatred

Nemmonis Kriv was ready to die, protecting his friends and for the memory of his loved ones. For his final stand, he stood his ground as everything was falling around him, finally at peace

The Blaze of Glory

Nemmonis Kriv upon his victory at Skyreach Castle has a new goal for the few weeks left in his new life. With the help of Chupa, Claire and Lortar, he will root out the members of the cult and destroy them. This is what he can do for the world, even if no one will know he did it.

Next: Wings of the Raven