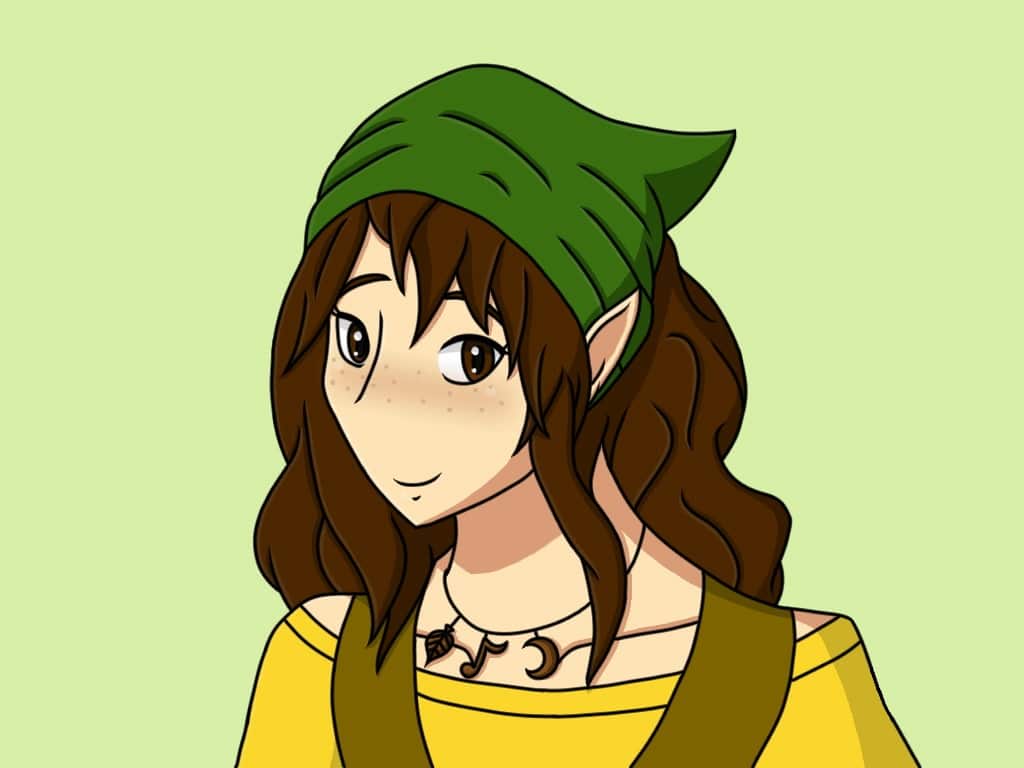 Selene Featherglade was born in the peaceful island of Evermeet, where Seraphine and Simon had settled down with Theodas after resolving the Death Curse. Selene was raised with the tales of adventure from both of her parents and sought out adventures of her own. After exploring the back garden and the forests around Evermeet, Selene wanted to travel further afield. After a while, Selene managed to convince her parents to allow her to travel back to the Swords Coast to visit some of the lands that she had heard about in their stories. Squeak the Kenku and Barhum the Dwarf were selected as guardians for the trip. While on the trip, Selene visited Romad and Aeric and their kids and met with Mordecai, who was about her age. She convinced him that they needed to seek an adventure of their own away from their parents and they snuck away into the night, leaving a note for their guardians to ensure that they didn’t worry too much. 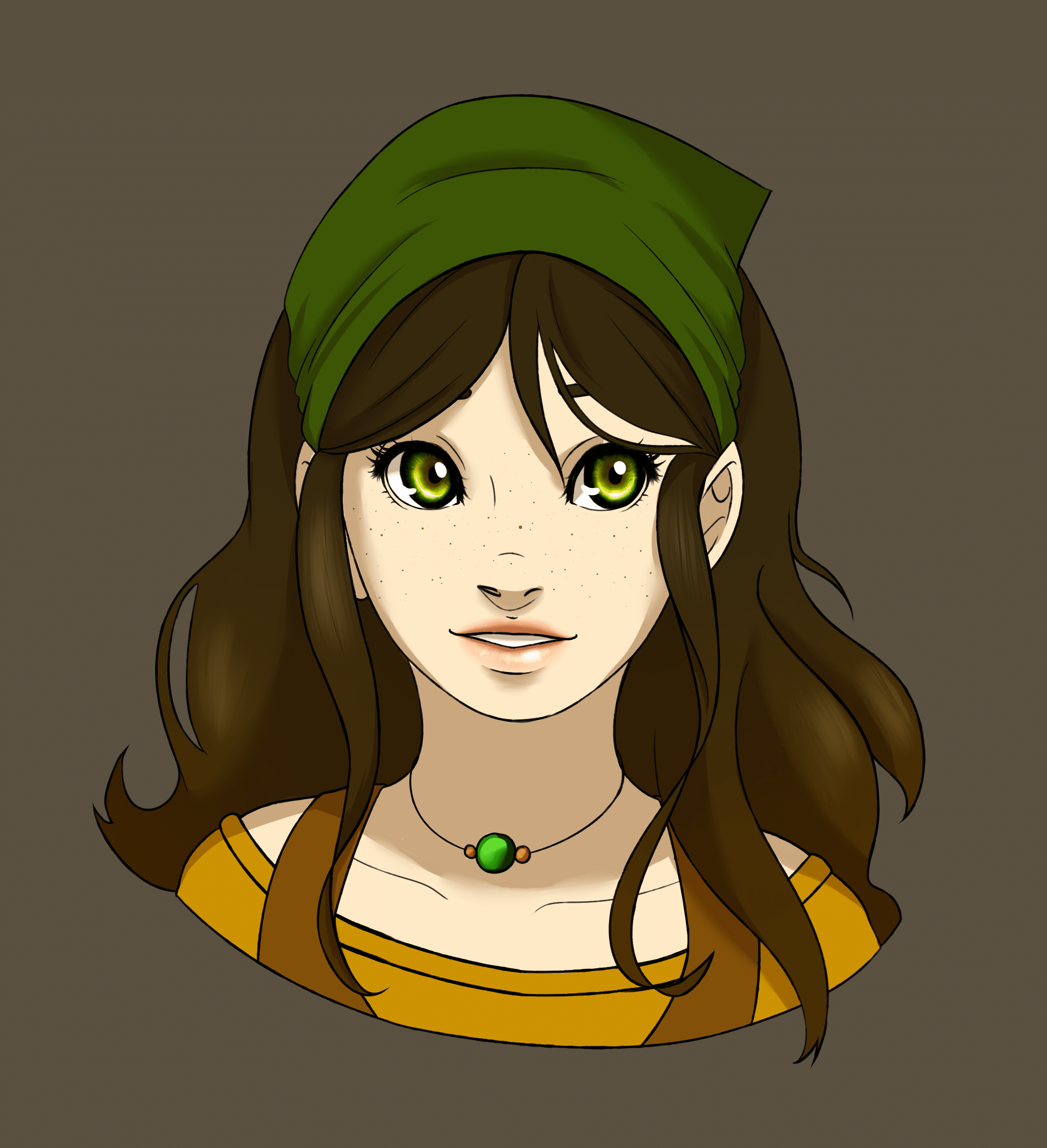