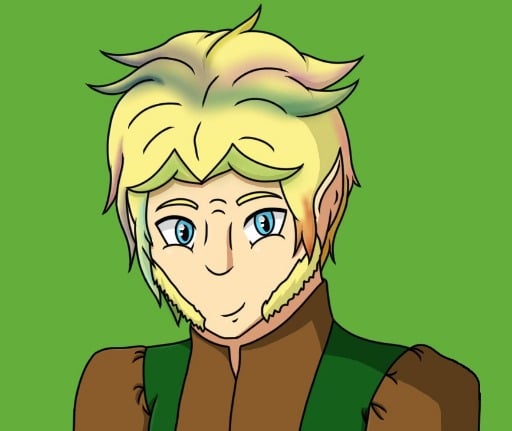 Fenthwick was born at home, the youngest of three children. They had a modest upbringing, in a large house. His mother and older sister vanished without a trace during the Spellplague and he has been hunting for them since. While growing up he had a few close friends and lived an ordinary childhood. When he grew up, he made an enemy who sought to ruin his reputation and so Fenthwick fled from civilisation to avoid further attacks against him. Fenthwick has always had an affinity for animals, so while living alone in the woods he explored this natural talent and looked to see how best he could use it.