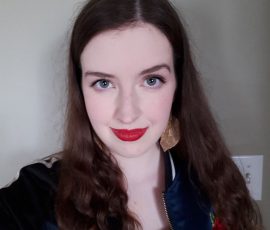 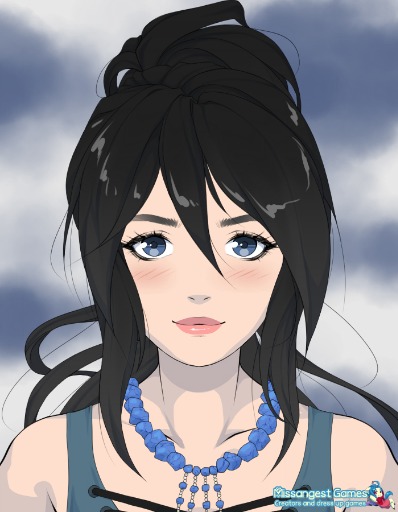 GM Notes: A few weeks ago I thought it would be interesting to see what music people thought fitted their characters in my DND games. In this edition, our researcher managed to send this through from the dread realm of Barovia… but we haven’t seen them since they departed into the mists.

Song of the Sea

Lidda’s mother always wanted to explore the ocean but never had the chance once she married her husband and had Lidda and her siblings. So she shared her love for the ocean with Lidda, and now Lidda wants to explore the ocean for both her and her mother. And she’ll do whatever it takes to get there.

Lidda may not look it, but she loves to drink. Once she starts tossing them back, she has trouble stopping until she ends up passing out or doing something stupid. And she will never pass up on a drinking game or a drinking challenge.

Lidda may be little, but she has big dreams. She hopes one day to sail the seas on a ship of her own. She knows it may take time and hard work and money, but she is not going to let anything get her down in trying to accomplish her goals.

Lidda’s father said these final words to her before he died: “You’re on your own, Lid.” Despite not physically growing too much being a halfling, she had to mature very quickly and take on the world on her own from that point forward. And sometimes that was harder than she let it on to be.

Lidda fell in love with a Gnome Rogue named Gaston Merlen. He was infamous, and didn’t treat Lidda very well… but she loved him regardless. When she saw him with another woman, she hastily decided to get engaged to make sure he stayed hers. However, she later found out that Gaston and that other woman had more of a connection than she bargained for.

Lidda confronts the Halfling Barbarian Slyvira Freevale, who she has seen hanging around with Gaston quite a bit. What she doesn’t realize is that Slyvira has a stronger bond with Gaston than she knows and messing with her has made her an enemy she didn’t mean to create.

Burn The House Down

Overall, Lidda is pretty naive and neutral. But if you set her off, she is like a firecracker; hard to put out and capable of bringing on a lot of anger. And when you mess with the people she cares about and the team she has, she will bring hell upon your soul.

Lidda and her team are about as unique as they come and she enjoys all of their company. However, she knows there are some varying lifestyle choices between the members of the group. And at the end of the day, they all don’t have to love each other, but they do need to work together if they want to get out of Barovia and stop Strahd.

The Name Of The Game

Dagmer Pelyadon is one of Lidda’s new team members. He is tall, mysterious, has huge ambitions and doesn’t take shit from anybody. On top of that, he has a love for the ocean much as she does. And Lidda is beginning to slowly admire and maybe even adore him more and more with each passing day.