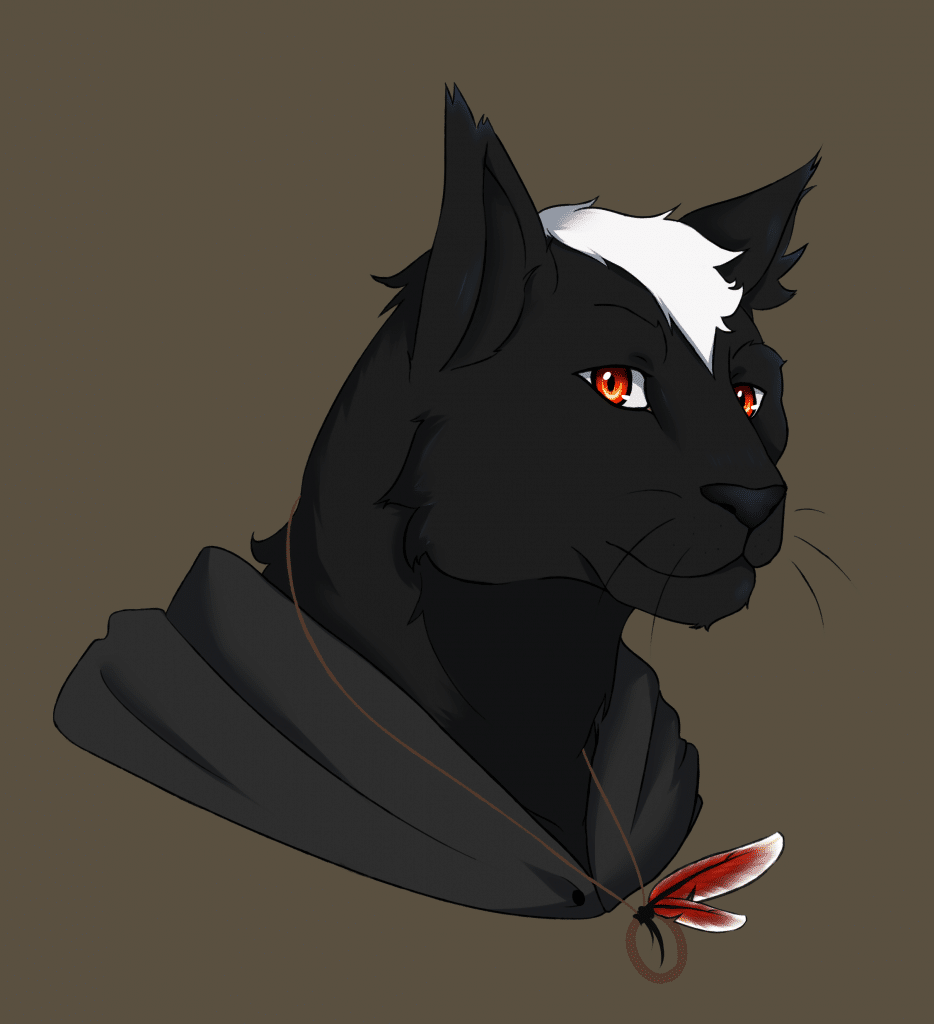 GM Notes: A few weeks ago I thought it would be interesting to see what music people thought fitted their characters in my DND games and so I present to you a hopefully weekly article featuring the playlist of each of the characters. This week we caught up with the Tabaxi Barbarian currently working through the jungles of Chult, Filif.

When Filif is having an unusually happy time (and yes, he knows a few folk dances).

Despite his strength, Filif is inclined to violence only to defend himself or his loved ones. However, when a foe appears, he’s always ready for a fight.

The Home I Left

As many other Tabaxis, Filif couldn’t resist the call of adventure, the urge to see more of this world. But that doesn’t mean leaving his family behind was easy. He takes a moment every now and then to remember the happy times he spent with his loved ones.

For as long as he can remember, Filif has been fascinated by the concept of duels. Two fighters, giving everything with no intervention from the outside. A pure clash of strength and skill between two individuals. Filif fought a few duels himself -too few for his taste- and would not back down from the opportunity to fight an opponent of equal strength.

As cheerful as Filif may be, sadness will sometimes take its toll. His biggest challenge then is to find the resolve to keep moving on, which he always did…

Filif got an iron will when he wants to protect someone. But sometimes, that’s not enough…

Where I Must Stand

Seeing how happy-go-lucky Filif can be, some people have trouble picturing that even him has fights he can’t (and won’t) run away from. But when those times come, Filif will be ready to stand.

Doubt may eat at Filif’s fighting spirit. But when he’s needed, he’ll overcome any doubt, ready to wield his halberd once more.

Filif is quick to fight when he thinks it is needed. Even against stronger. Especially against stronger. If he sees wrongdoers that might harm his loved ones, he will attack entire kingdoms if he has to. He will not bow his head, nor hide from powerful and cruel noble. Despite how wiser that course of action would be. 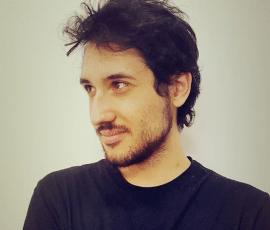