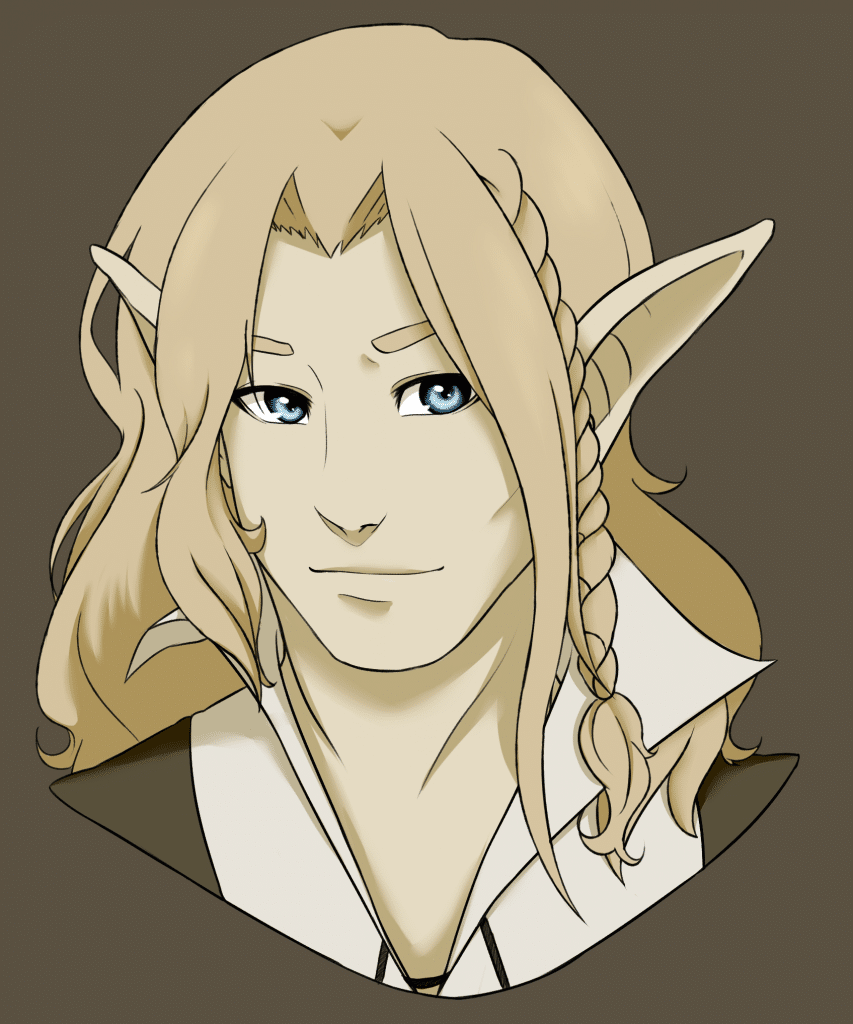 Theodas was born at home, and has three older sisters, one younger sister and two younger brothers. He had a modest upbringing, never really having a set home. He had a few close friends and lived an ordinary childhood. After a tragedy befell him, he fled from his homeland, being forced to leave his old life behind. He made friends with a druid and was so moved by the druidic teachings that he followed his guidance and decided to give something back to the world. 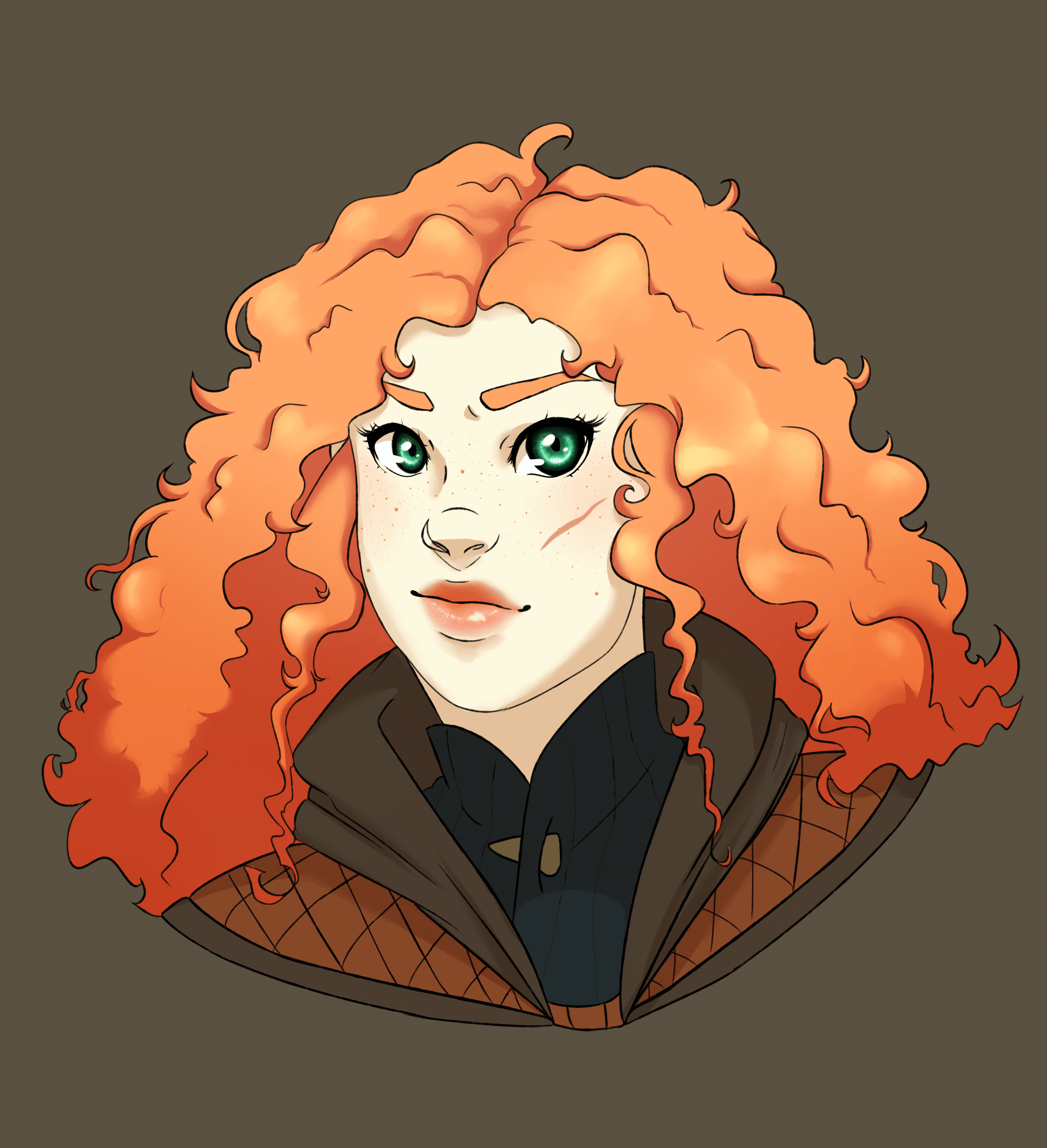 Theodas and Jehan started riding as soon as dawn came. They had been riding south for a few days...

The fire was cracking merrily in the middle of the small camp. A human woman dressed in leather armour,...

Theodas opened his eyes as the first ray of sunshine came into his room. He could hear birds singing...

As he drifted into the sea of his own mind, Theodas felt a soft breeze in his hair and...

The man was crawling away from him, bleeding rivers from his wounds. He was the last one, Theodas knew....

“LOOK AT ME WHEN I AM TALKING TO YOU!! WHAT WERE YOU THINKING? IT’S WAY PAST SUNSET! YOU SHOULD...

This week we find ourselves in the Jungles of Chult, with the musical choice of Theodas Loracaryn, the exiled...