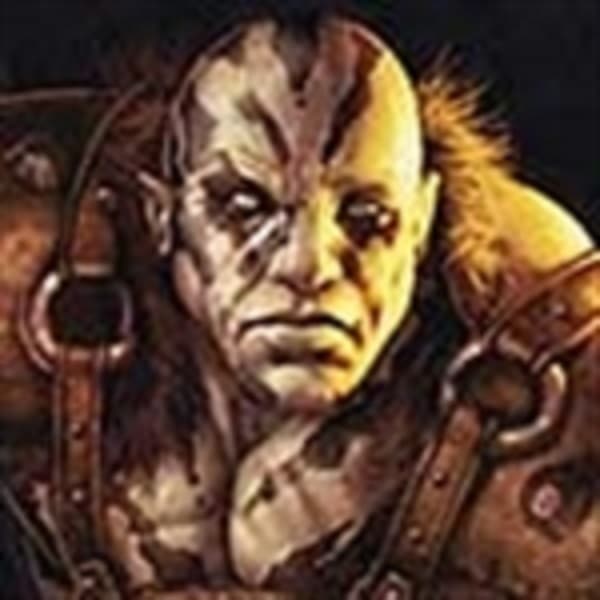 Niall hails from the frozen north where he lived for almost his entire life among his tribe.  His drive for more intellectual pursuits made him somewhat of an outcast until eventually he left the tribe and travelled south, hoping to win glory for his tribe and bring honour to those who tutored him.

One night thieves broke into the inn he was staying at and stole his ancestral greatsword.  Vowing to recover it at all costs, Niall has followed the thieves’ trail to the Dessarin Valley, where he finds himself a stranger in a strange land.