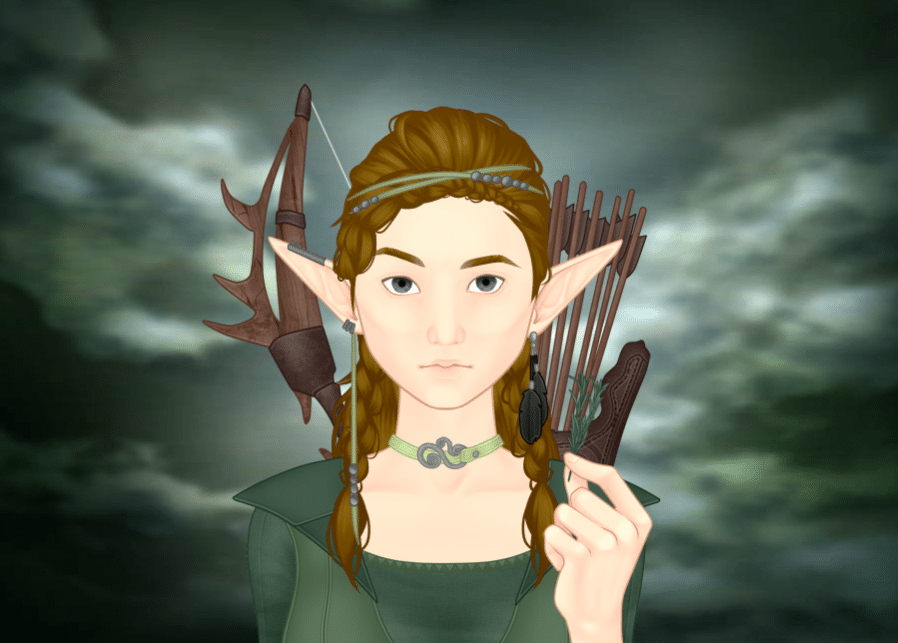 Nepharine didn’t know her birth parents, who disappeared to an unknown fate. She was raised by a guardian, Bernie Cribbles in Bywick, a human settlement. She had a modest upbringing, with several friends and generally a happy childhood.

After Bernie died, it was clear that Nepharine was no longer welcome in Bywick and she opted to leave her old life behind and live in the wilderness. Nepharine travelled in the wilderness for a long time, occasionally making contact with the traders at an outpost called Glimmers Hope, in the Glimmer Wood, now known as the Wood of Sharp Teeth. 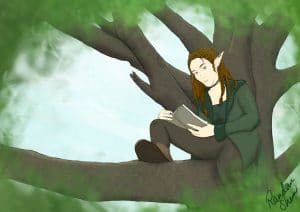