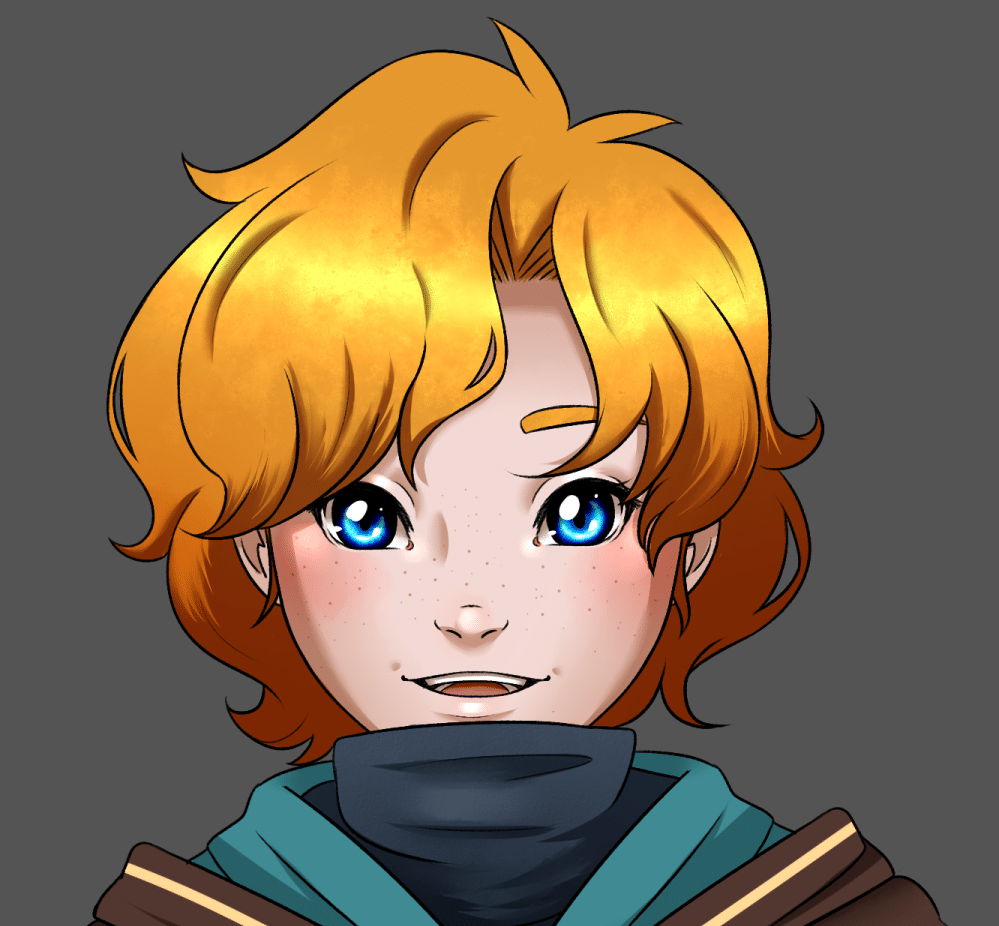 Milo was born in the Twin Paradises of Bytopia. When his parents passed away to a disease, Milo was raised by his grandparents. They moved around a lot, but Milo had a good childhood and made several friends. Milo ran away from home and sought to start his life as an artisan. While lost in the woods one day, he was found by a hedge wizard and became the wizard’s apprentice, taking particular interest in transmutation magic, for which Milo had a natural flair. During training with the wizard, Milo travelled to Waterdeep and met with Aeric Kriggabror and joined up with his guild. While on a resource gathering trip in Red Larch, Milo and Aeric were drawn to the defence of a nearby farm, where they met with the crew of a Cloud Giant castle.