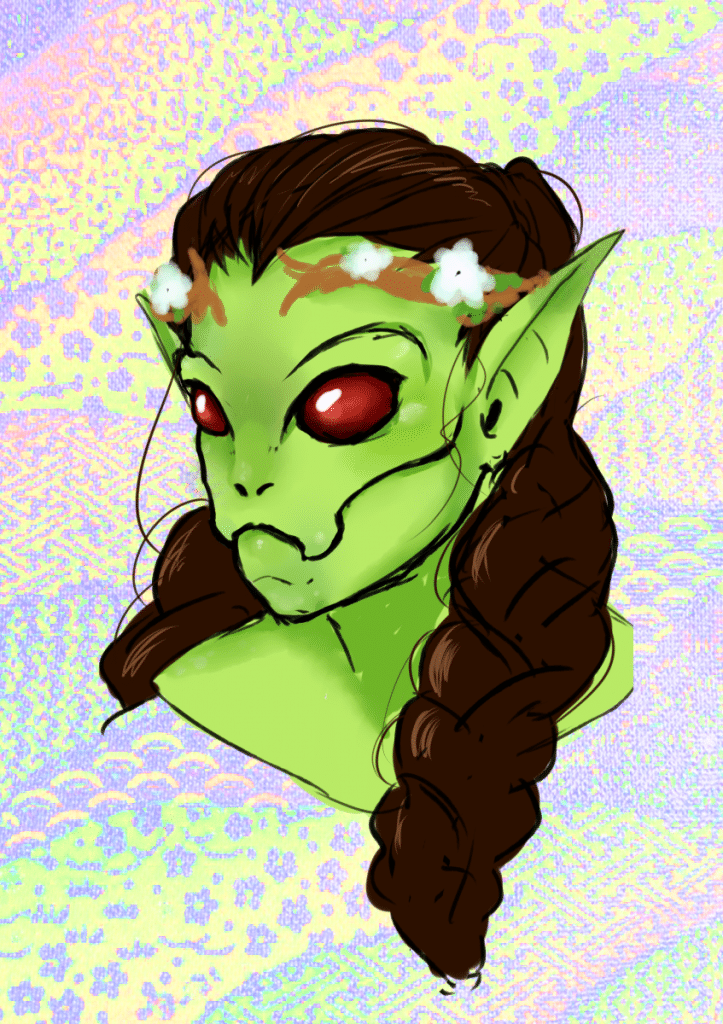 Ryvvierra Ruravrevzi was born on Vill in 1485 A.S in a very happy family. During her childhood, she learnt the links of magic and nature and quickly showed great gifts as a Shaman. However she struggled a lot in learning magic, learning more from experiences than theory. Her life was struck with tragedy when her father died of the Red Plague and her mother left Vill, vanishing completely. Determined to find her again, Ryvvierra kept on learning magic until she herself became a competent Shaman.