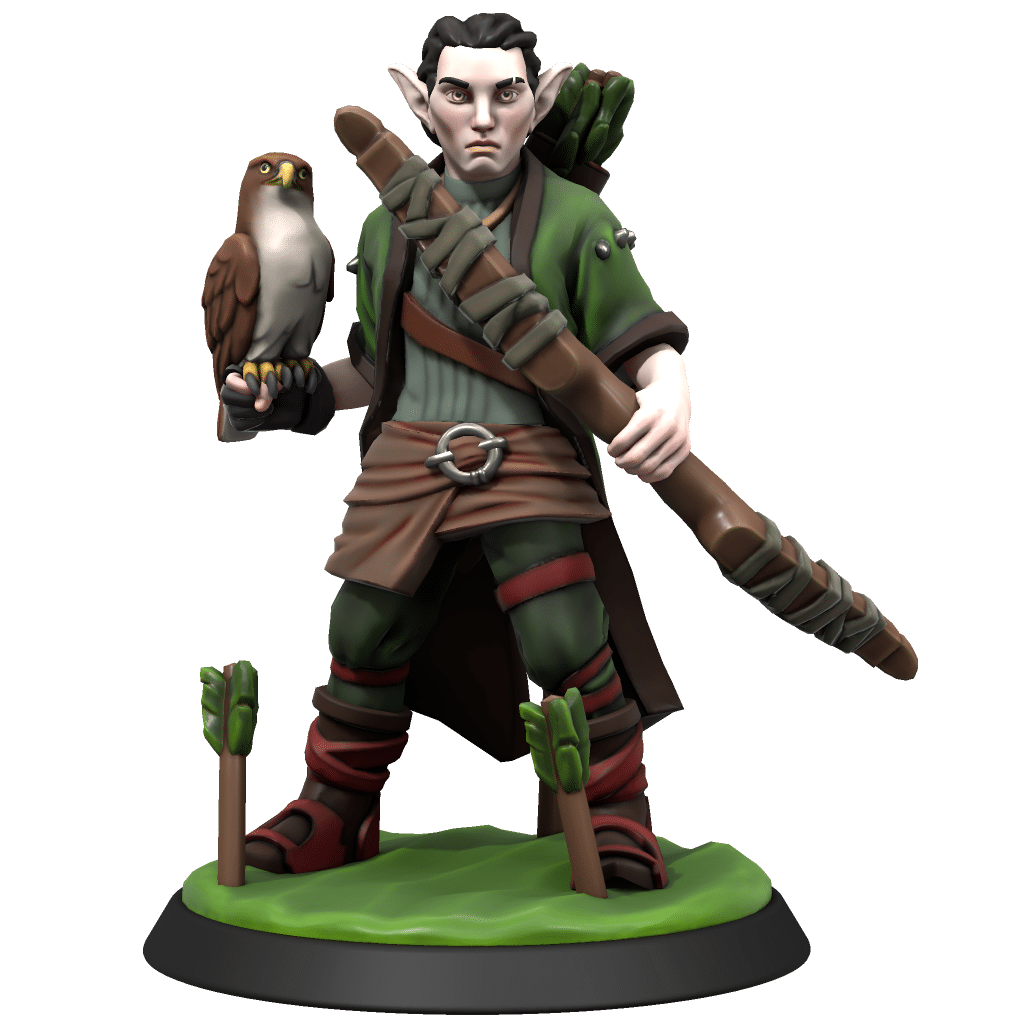 Eralith had a poor start in life, raised in an institution after his mother was kidnapped in a raiding party and his father, distraught by the loss, took his own life. Despite this Eralith had a few close friends and had a relatively ordinary childhood. After another tragedy, Eralith retreated from civilisation and started a new life living in the wilderness. Eralith saw what happens when the monsters come out of the darkness and he has now vowed to become the first line of defence against the evil that lies beyond civilisations boundary.