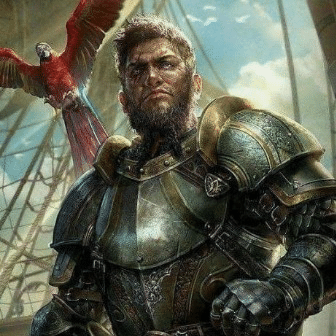 Dagmer grew up with his grandparents, as his parents were imprisoned for piracy. His upbringing was modest, and they moved around a lot. He had a few close friends and lived a relatively ordinary childhood. Wanderlust caused him to want to see the world and so he signed on as a deckhand for a merchant ship. He grew up fighting anyone who stood in his way, and refined his skills against anyone who crossed him. 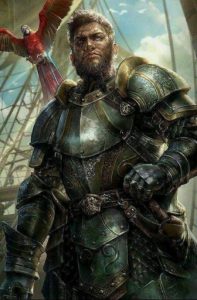