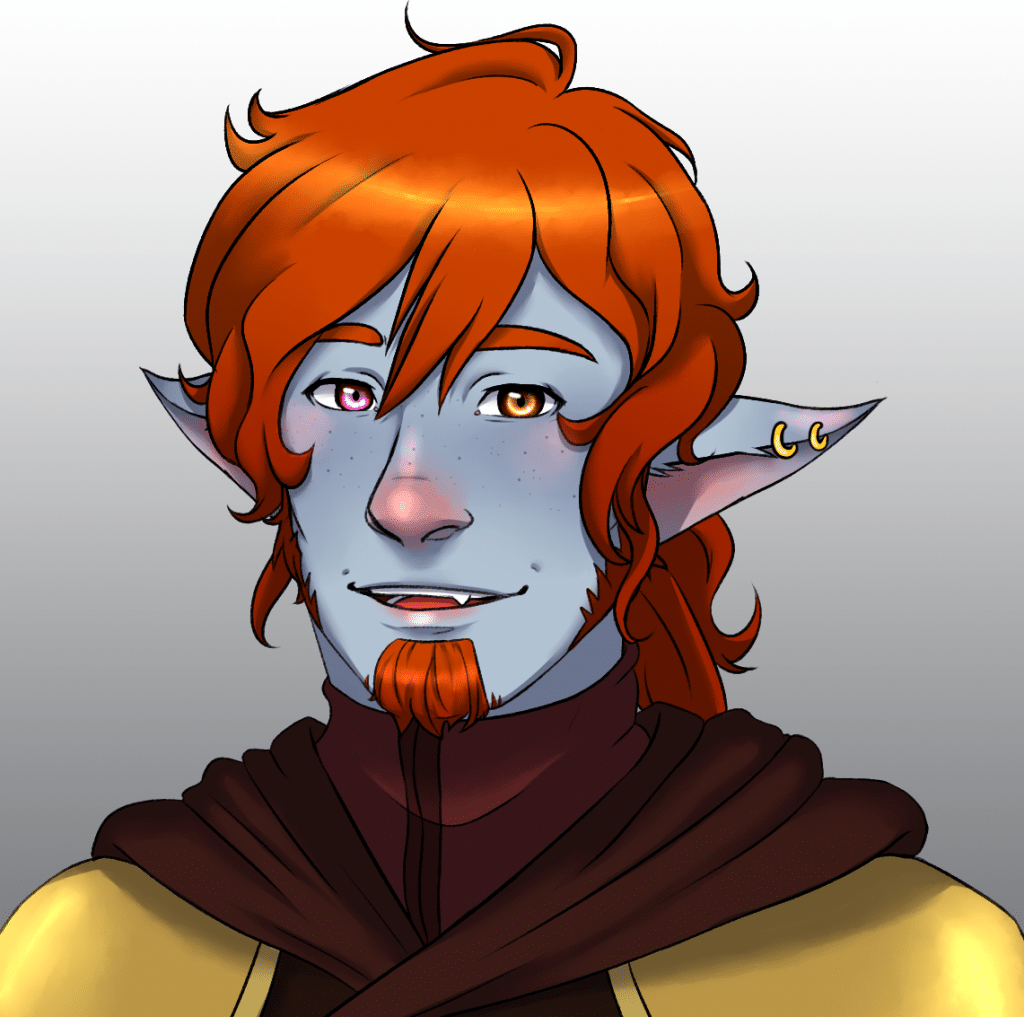 The Adventures of the Golden Tooth Storm King's Thunder

Aeric was born among near Waterdeep, amongst people of other races. He grew up in a comfortable lifestyle with his parents in a mansion. He had several friends and his childhood was generally a happy one.

As he grew up, monsters threatened his small village and so Aeric joined the militia to protect people from the monsters. While serving in the army, he learnt how to blaze trails and scout enemy camps. He also met with Nemmonis Kriv and Romad Suarfang and fought alongside both of them. 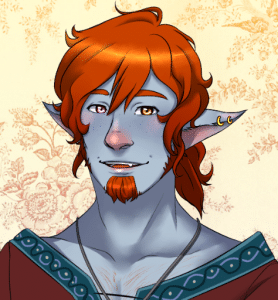 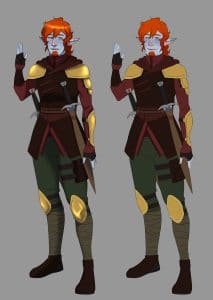 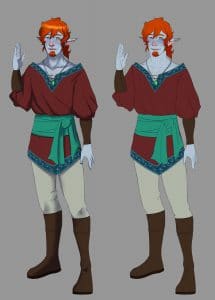