It’s here, it’s live and not a loading bar in sight. 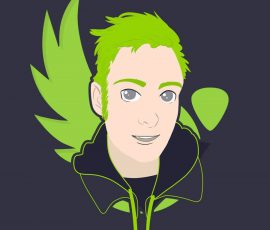 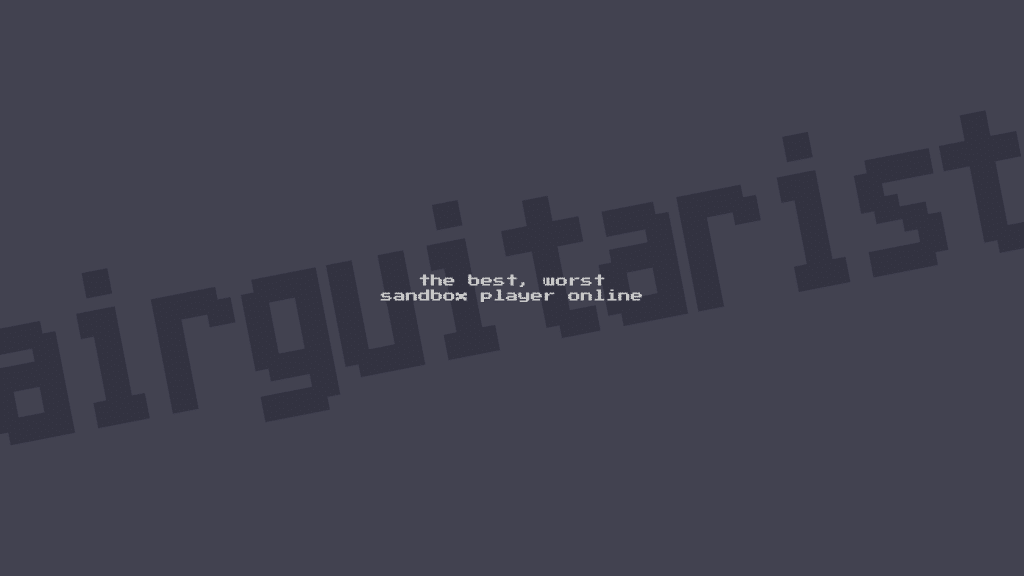 It’s a bit shiney and new in here isn’t. This, friends is v1.1 of the new FBF website and I have to stay, that until the paint dries, try not to touch the walls.

So why the changes? Whelp, not so long ago FinalBossFight as a website was a bit all over the shop, there was hard-coded fixes and it runs wordpress, so inevitably over time it got bloated with plugins, and the plugins that fix the plugins that broke because of new plugins and so on and such and quite frankly it was bugging me that simply writing a new template just wasn’t going to cut it – we had to start over.

So back about 2 months ago, during lunchbreaks, myself and John started to delve into what kind of mess we where looking at. The SQL database was full of phantom meta data from plugins going in and out it was slowing the site to a crawl. So piece by piece, row by row, table by table, we began carefully unpicking the data layer apart and eventually we ended up with what we wanted – the raw posts from the site.

After plugging the new DB into a standard 2016 theme for testing we knew we where good to go, as the site loaded as quicker than it ever had.

After committing the old database to flame, we decided that now (then) was a very good time to establish ground rules for this new template – no plugins, working within the confines of WordPress and trying not overstretch the CMS as to make sure everything still ran like butter when the final button was pushed. It was a simple brief, and being simple brought it’s own set of challenges. Problems that could be solved by a pligin (that inevitably added 15 features we didn’t need) had to be written by hand.

Eventually we got to an alpha version that we where happy with – and called it PanicMoon – a secret so secret that we didn’t tell anybody – we wanted it to be a surprise, sometimes even to ourselves.

The concept for this new site was the one running for the last month or so. We where happy, it look okay and it worked. but it was lacking the spice that we wanted, but we knew that that spice was not to be found in plugins. and whilst we tested a few iterations of features, we also began putting together the site in it’s component parts – It was all coming together.

And now we reach here, v1.1. A brand new front page, mobile first page templates thanks to Twitter Bootstrap. A few natty functions included to manage some of the layout and meta and super simple social sharing thanks to the lads over at Crunchify. We even added Facebook Social Comments so you guys don’t have to login to yet another account.

What it’s all boiled down to is that we want FBF to be a home to content we create, content we love and want to share with you guys, and we felt the web site should reflect that by being just that – Homegrown, not off the shelf, and just a little bit mad, just like us.

I’m not going to lie, there are probably a few more bugs to squash, and what I am happy to say is that off the back of this change, some really funky and fun new projects are in the pipeline and I really hope you guys will stay tuned for them!

Also, for now and for the foreseeable future, we are running ad free. (but be sure to pop into the store to grab a shirt ‘kay?)

Previous: I (still) want to be the very best

Next: Watch_Dogs 2 – The City Is My Playground