From the Archive: Watch_Dogs – The Real Watch_Dogs 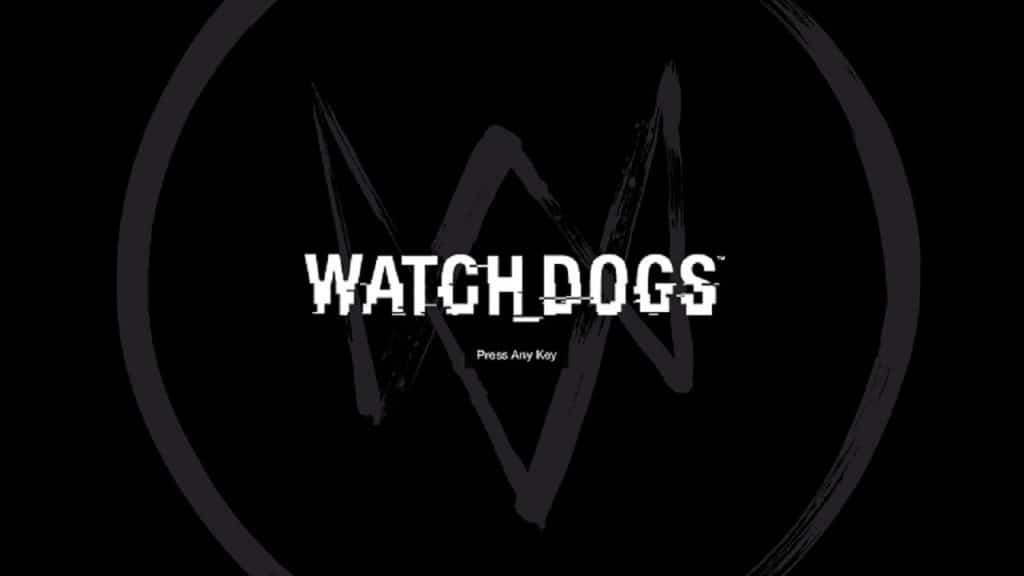 This post was originally published in December 2014 – it was the first of two articles about Watch_Dogs.  This was a humorous take on one of the side activities, with the more serious article the following week.

Every so often a game comes along that gets me so excited that I pre-order it almost immediately, or at least buy it at the first opportunity. Dragon Age: Origins, Bioshock Infinite, Warhammer 40,000 Space Marine, Deus Ex: Human Revolution, Assassin’s Creed IV and more. Granted, one or two turn out to be not quite as mind-blowing as I’d imagined or been led to believe, but on the whole I’ve been pretty well satisfied. So as you can imagine, I’ve been really looking forward to Watch_Dogs.

And I don’t believe I was the only one who was stoked for this game. The trailers – both cinematic and gameplay, the descriptions of what you would be able to do in the world, a tribute song by Miracle of Sound, I just couldn’t wait! Even the news that uPlay (or, as I like to call it, u-don’t-Play) was required couldn’t put me off. Ubisoft promised a lot for their new IP, and what seemed like the whole world waited with baited breath to see if they could deliver.

Now I could talk about the gritty near-future world of Chicago, amazingly designed and rendered. I could talk about the brooding sense of menace that permeates even the very virtual air around you. I could even talk about the main character – Aiden Pearce and his fight for revenge and justice armed with his baseball cap, long coat, snazzy scarf and miracle mobile phone (I’m British okay?). But I don’t want to talk to you about any of that. I want to talk to you about bouncing around the city on giant flowers.

See, it’s all very well having intricate plotlines about betrayal, justice and dark brooding protagonists, but where’s the joy in life? Where’s the part where you just cut loose and enjoy yourself, not having a care in the world? If that’s what you crave then Watch_Dogs is most definitely the game for you! If you’ve always dreamed of flying around a psychadelic version of Chicago on the sort of flowers Godzilla would happily give to his lady friend then look no further!

The gameplay is very straightforward. Your character, Aiden Pearce, resplendent in his baseball cap and long coat majestically flapping around him, soars through the city. You can use the controls to subtly nudge him to the left and right, slow him down or speed him up in a dive. Your targets are giant flowers that sprout out of the ground. Landing on one will send you springing up again to the next flower. The closer to the centre you hit the flower the better the score.

Should your aim be off and you end up either falling short or overshooting your target bloom you will crash into the ground in a spectacular tangle of limbs. Worry not! All is not lost! You will simply start again from the previous checkpoint. This means you can keep trying to progress just that bit further as the city spins around underneath your gravity defying antics. If you’re feeling particularly flashy you can fly through skyborne rings, which will increase your score the more you pass through.

What makes this even more of a delight to play is the sheer happiness of the protagonist. Aiden doesn’t want to be driving, shooting and hacking, he wants to be flying through the sky, and hearing his cries of utter delight and wonder are truly heartwarming. One can only imagine what it would be like to be there oneself, feeling the wind against one’s body as one experiences the thrill of soaring through the sky, and all to a bright and colourful world so far removed from the dark and dismal one one usually inhabits.

I thought this was going to be a grim and dark game full of conspiracies and the like. I’ve since come to understand this was a marketing ploy by the developers to hide this true gem. If you’ve been holding off on buying Watch_Dogs, maybe concerned that it wouldn’t live up to the hype then worry no longer. This is a true celebration of what it means to truly be alive and free without worries, cares and restraints. And what more could you possibly wish for?

Next: Final Fantasy XV – Stand By Me