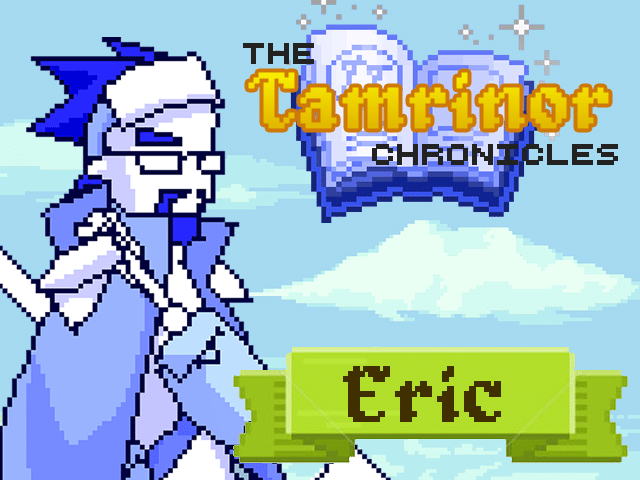 You calls us Raptors, but that is not the name of our race.  Our true name is unpronounceable in your uncultured tongue.  In fact, without certain flaps and apertures I doubt you could even begin to learn our language to any acceptable degree.

We are, as I’m sure you are aware, a race of scholars.  Our libraries hold the sum total of all knowledge in the Land.  We painstakingly maintain and reproduce these books so that nothing is lost. Our towers reach high into the sky, and on a clear day you can see many of us swooping between the spires at the very top.

No, no it isn’t really that hot.  I mean, I know we’re in a dry arid climate and we wear these robes but really you don’t notice it.

My name is Eveneye Runewood Ironheart Cloudhand.  I am Keeper of the Scriptures of the Third Wing of the Emberwolf Library, the fourth in line to the lineage of Head Cleric Mervinn Waterhelm and Keeper of the Sacred Hammer Greenfallow.  I am also Follower of the Teaching of Rei-Ki of the Antari.

As I said, my name is Eveneye Runewood Ironheart Cloudhand and I am approximately five hundred of your years old.  Would it surprise you to learn that I am still considered a youth by the standards of our race?  I have been to many places and seen many things, most of which you cannot even begin to imagine.

You see, I am what we call a Questor.  For the majority of us, a life led in contemplation of knowledge is enough, spending our years high in the eyries of Skyleth, surrounded by the memories of when this Land was still being formed.  We have writings dating back to the times when the three gods formed this world, raising mountains and planting forests, and many of us spend our time lost in these records.

But for some of us just reading about things is not enough.  Some of us want to get out and experience them for ourselves.  I am one of those people.  We yearn to explore the Land, seeking out new knowledge and learning new things, then after a century or so we return to Skyleth and add what knowledge we have obtained to the libraries.  They call us Questors because we go on quests.

I know, not very subtle.

I myself have completed two quests so far.  This is my third.  My first quest took me across the Land to the far western isle.  To the Golden City of Golian.  I met the fabled Rei-Ki of the Antari and learned many new things, some of which even our most ancient records did not contain.  I watched as she brought enlightenment to the Wild Ones in the east.  I watched as the humans came to Golian to create peace between themselves and the Antari.  I watched as that young race spread out across the east and south of the Land.

I even watched as Lotac the Terrible led his Crusade on his misguided venture to conquer the lands of the Antari.

But I digress again.

This is my third quest.  I haven’t got a destination in mind.  This time I’m happy just to wander the Land and see events as they happen.  I’ve picked up a few healing skills and Rei-Ki showed me some of the Antari healing arts so I’m always able to get by.  As long as I hide my wings that is.  They don’t tell you this but once you’ve spent a few centuries among other races hiding your true nature you find that you can’t fly as well.  Oh well, it’s a small price to pay.

I can see you’re starting to get drowsy so I will leave you with one last anecdote.

You see, I am suffering under quite an unusual curse.  I don’t know how it happened – whether by enchantment, adventure or just sheer misfortune, but people never call me by my name.  I find it quite frustrating to tell you the truth.  They never call me Eveneye Runewood Ironheart Cloudheart or any of my other titles.

They call me Eric the Cleric.