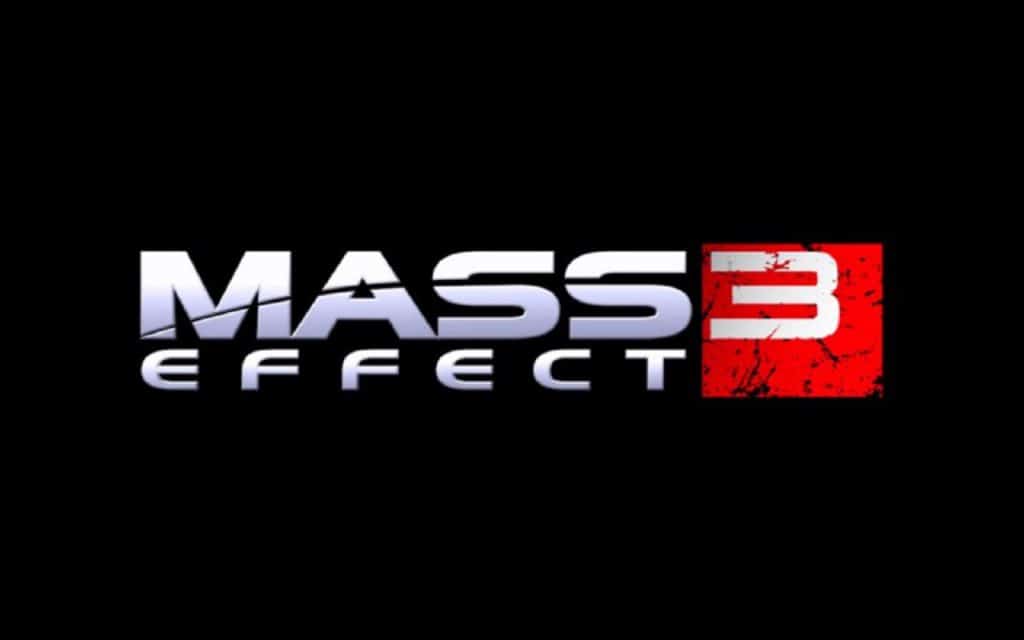 I love Mass Effect. There. I said it. I love the story it tells, the world (or galaxy) it takes place in. I love the characters you meet, both important and minor. I love the ships. I love the music. I love everything about it. As you may expect, I am therefore very excited for Mass Effect Andromeda – I’ve been eagerly devouring every teaser, every trailer, every gameplay video. And now it’s nearly upon us! Just a few more short weeks!

In order to properly prepare for this auspicious release I decided to revisit the original trilogy. I’ve never done the DLCs for Mass Effect 3 – Leviathan, Omega and Citadel – and this seems like the perfect time to do so. I’m recording my adventures and uploading to our Youtube channel, but I wanted to talk a bit more about why the original trilogy means so much to me. I mention a couple of things in the video series and I want to expand on them here.

The first thing I want to talk about is the main hero – Commander Shepard. What Bioware did with this character is nothing less than astonishing. At the beginning of the first game you design what your Shepard will look like – male, female, blonde, brunette, etc – and the background they have, such as spacer or colonist, war hero or diplomat. And then your Shepard stays with you throughout the entire trilogy. Everything that happens to them, every power or upgrade you give them, makes it your character and no one else’s. I grew really attached to my Shepard as the games went on and I really felt that she was something that was uniquely mine.

I also have to mention the other main characters in the story. Names like Garrus Vakarian, Tali’Zorah, Ashley Williams, Liara T’Soni and EDI have taken on a life of their own. When you first meet them they all seem to be happy working on their own, but as you all experience the events in the games together they become a unit, a family, and you really feel at the end that together there is nothing that can stand in their way. The effort Bioware devoted to bringing these characters to life really shows through and takes the game to a whole new level.

And there’s another character I want to talk about – the Normandy itself. Your home and base of operations in the games. The two ships to bear the name are, in my opinion, two of the greatest science fiction ships ever created. In fact, one of my all time favourite moments in the series is in the second game when the new Normandy is unveiled. It gave me goosebumps when I first saw it and it still brings a lump to my throat even now.

There is so much more I could talk about but one thing I really want to mention is the ending. I remember wondering how the story could possibly end – with things getting worse and worse and the galaxy sliding further and further into oblivion. All hope was being pinned on an experimental device – one which no one knew the purpose of! The device is activated, and you are given three choices. And here is where the fans revolted. There was a huge outcry over the way it was handled. I don’t need to go into it here as it has already been well documented. I had absolutely no problem with the endings as they were originally presented – I thought they were an appropriate and satisfying ending to the story.

You see, for me, the entire game was full of endings. The various stories that had been told – the Krogan’s struggle against the genophage that destroyed their species, the war between the Quarians and the Geth, the races’ reluctance to come together and fight a common enemy – all of them had their conclusions based on your actions. Some of them even led to some of the most emotional scenes I’ve ever seen in a game as characters I had come to know and love sacrificed themselves so others would live on. Thirty-five plus hours of some of the best storytelling ever. I’m not going to let what some see as a lacklustre ending ruin that for me. And as I said I enjoyed the endings for what they were anyway.

In conclusion then, I have high hopes for Mass Effect Andromeda. It’s brave of Bioware to take the series beyond our galaxy, even braver to set it hundreds of years into the future, but from what I’ve seen and from what I know Bioware can do I have every confidence that Andromeda will be just as good a story and game as the original series was. The game is release on March 21st in the US and March 23rd in Europe. I can’t wait.

Next: Endings – Why all the fuss?