Heroes Rise – Not My Fault 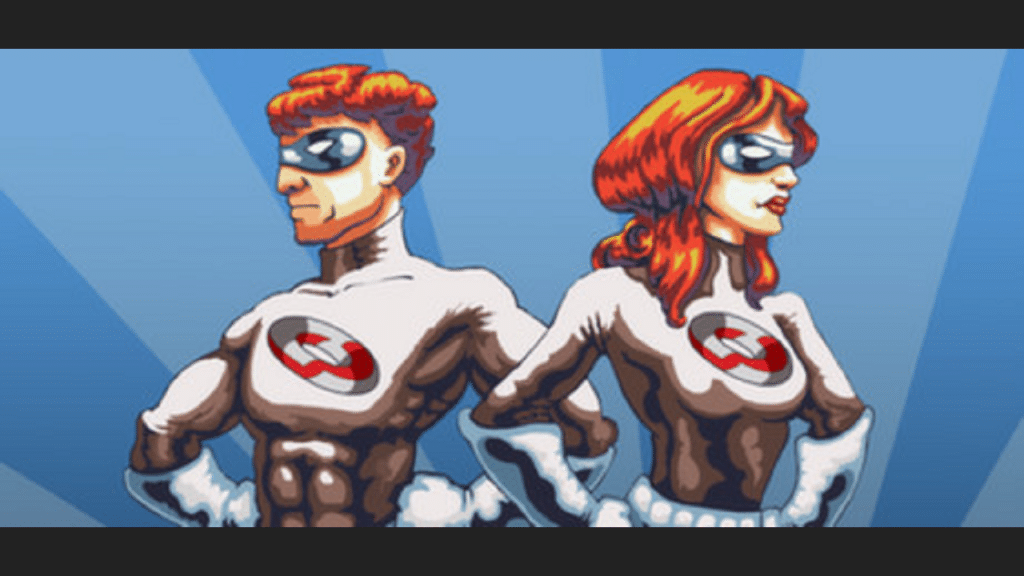 So I was planning to do this week’s Gamer’s Quest about XCOM2, which I’m sure by now we are all playing obsessively. However our all-powerful leader, Dann, instead decreed that, after my review of Ping Ping, I should have a look at another choose-your-own-adventure game called Heroes Rise. Now I know the power of text based games to fire up the imagination, for example A Mind Forever Voyaging was a classic in design and execution. Dann assured me that, in his exact words, “It’s grrrreat”. So you can blame him for everything that follows.

I had received the Heroes Rise series as a gift on Steam, from none other than Dann, but I had yet to play it. However Dann’s word is law, or at least a very strong suggestion, so I thought why not? Dann promised amazing character evolution and a personal story that carried through the games. He hadn’t really let me down before so I installed them and began playing. I can remember a Steve Jackson/Ian Livingstone game book called “Appointment with FEAR” which had a similar superhero story so I considered myself amply equipped to tackle this.

The story is set in the future, in a place and time where superheroes are commonplace, where a large proportion of people are born with a great variety of powers. Some of them use their powers for good, others for evil, and the normal citizens are caught in the middle. You are a superhero, or at least a person with superpowers, and you are just starting on your heroic career. You have many choices to make as to how and why you will serve justice and keep the peace in the city. But first you have to choose your name.

The game operates as a choose-your-own-adventure game usually does. You read a page of text, you make a choice at the bottom of the screen, you read what happens next. This goes a bit deeper though. Your character has stats, which can be viewed on a separate screen. These cover things like health, power, reputation and can go up and down during the adventure. You are told about the cost of certain actions, and if your health or power drops to 0 the game is over. There doesn’t seem to be a random element like a dice roll – when an action has consequences you are told what these are at the time.

The game also keeps track of what decisions you make and what alignments you tend to go for, eg lawful or lawless. As the story progresses you will see outcomes based on earlier decisions, and some later decisions are even blocked off completely. For example when faced with a choice to blackmail a character or keep their secret, a lawful character will not be able to choose the blackmail option. It’s an impressive level of depth for what seems on the surface to be a linked series of pages to navigate through.

The thing is, I’m not finding it as amazing as I was told. Okay, I’ve only played through the first adventure and there are two more to follow, but the whole story seems to be a bit derivative. It reminds me a lot of Mystery Men, Sky High, The Incredibles, even Watchmen, and yes, the Marvel movies. The whole thing seems to have been taken straight from a graphic novel. Sure, there are twists and turns and some genuine moments where you’re not sure you’re making the right decision, but nothing really new here. At least not to me.

Previous: L – The Polygons Strike Back