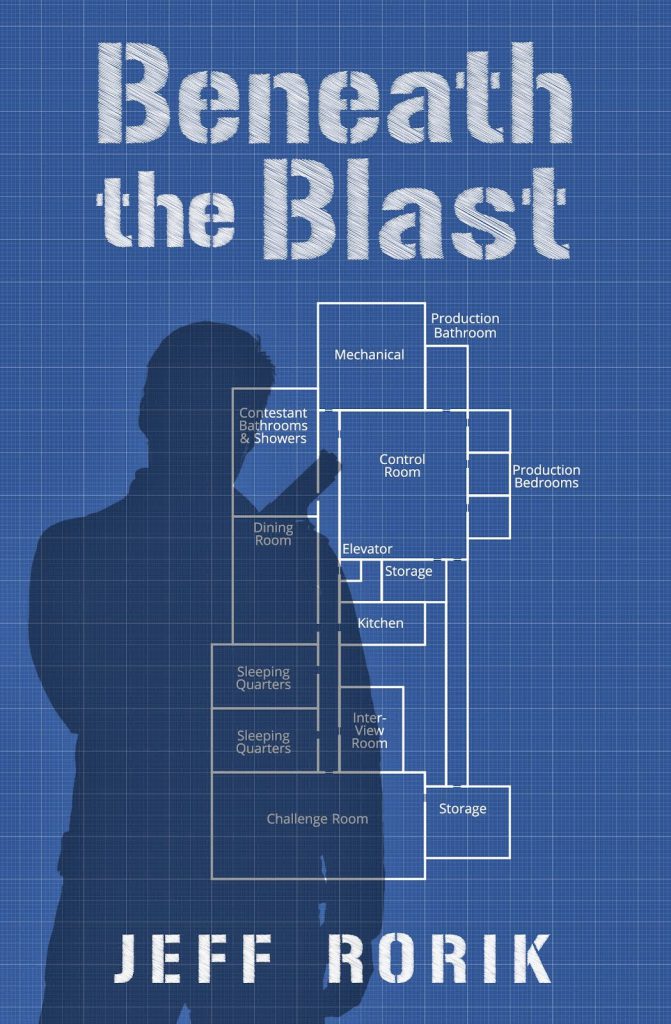 Isolation. It is a terrible all-consuming feeling that can convince even the strongest of minds to become savage and brutal, trying to survive by any means possible and not caring who you step over to come out on top as the victor.

Isolation seems to be a popular theme nowadays in our entertainment viewing on television, with the likes of ‘Big Brother’ where contestants live in a cushy house environment with challenges set out for them every few days. Or there is the newer ‘Bear Grylls : The Island’ show which drops contestants into a harsh and remote, exotic environment in a view to get them back to basics, hunting for food, making shelters and finding water.

You may also be interested in DaisySlots discussion about cryptocurrency casinos and how it works. What both of these shows have in common is that the isolation becomes apparent very early on, with contestants breaking down at the thought of the loved ones that they have left behind, the thought that they cannot easily just get away from their current situation, if only for a few moments.

‘Beneath the Blast’ written by the talented Jeff Rorik is the perfect read for those who really enjoy a character driven piece. With a memorable cast of characters that you will be rooting for and others that you wish would get their comeuppance. The premise of the book (without giving too many of the twists and turns away) is that there is a ‘Big Brother’ style reality series going to be aired. However the twist on the regular house setting is that their ‘home’ for the duration of their stay is going to be a few hundred feet below the surface of the earth. ‘Beneath the Blast’ will be the title of this latest reality series and is going to put contestants in a nuclear bunker, something that seems to be right out of the ‘Fallout’ series.

But not long after the contestants get settled and the filming begins, than they and the few members of the production crew suddenly lose all contact with the outside world.

‘Beneath the Blast’ was one of those books that I just could not put down. After the fantastically impactful opening chapter, I found myself looking forward to picking up where I last left off and that is the sign of a good book.

There might not be any big action sequences, and there might not be anything paranormal or unexplainable. But there is something about the plethora of characters, driven by their very different personalities, strengths and faults that draw you in to this cramped world and guides you through.

The scary thing is, there aren’t any paranormal elements down there with them, there are no aliens or mass murderers that enter the bunker. It is just ordinary people trying to survive. What they become is a journey that both they and the reader must undertake.

I found myself reading this book, gripped by the horrifying acts and finding it hard to believe how quickly people fall apart when pushed to their limits, watching their integrity and honour disintegrate as so many of them lash out without thinking, wanting to have someone to blame for what has happened.

The contestants are made up of all the typical stereotypes that you usually find in these reality shows. The quiet one, the competitive one, the flirt, the doctor, the macho man, the cool headed, the manipulator. But not all of the stereotypes stick with their characters as the story progresses, all of them develop in one way or another, whether for better or worse. Some of them switch their stereotypes with other characters completely as it goes on.

Looks can definitely be deceiving with this mismatched bunch of characters and we never really feel safe as a reader knowing who to trust. Personalities flip so much that my original favourite character was not the same as my favourite character at the end. Another aspect that is interesting is how the hierarchy of the group is comprised and shifts.

Much like the ‘Lord of the Flies’, the strong leaders of the group emerge early on, splitting the group into smaller subdivisions that are all vying for the upper hand when they should be coming together as one entity, hatching escape plans rather than trying to get more rations than the others.

Reality series shows used to be referred to as social experiments and you really get a sense of it here. Relationships build and alliances form but with the ever changing scenarios the relationships between the characters either blossom or crumble very quickly. Every emotion seems to be heightened in the confined space of the bunker and the contestants and crew soon turn deadly.

Don’t get too attached to a favourite character, you never know what might befall them as things reach a critical level and their only chance might be to face the dreaded climb up hundreds of feet of the elevator shaft with nothing more than cables to cling a hold of.

I thoroughly enjoyed every bit of ‘Beneath the Blast’ and my only wish was that it had gone on longer or that we got to experience a longer period of time whilst they were in the bunker. It felt like their  relationships were just in the developing stage whereas I would have liked to have seen them months down the line.

The explosive finale of the book had me gripped and I found myself saying a mental ‘Awh’ when I found that there were no more chapters left. I would definitely recommend this book to anyone that is a fan of reality shows , or of course those who like books such as the ‘Hunger Games’ or the previously mentioned ‘Lord of The Flies’, which are also about people who have to form allegiances and go against themselves and their better judgement in order to survive.

I can really see this book being made into something for either the big or small screen. Character driven pieces are all the rage at the moment and you do not even need expensive sets to keep viewers interested, as films like ‘10 Cloverfield Lane’ has proved. Sometimes those small, confined settings work together with these unhinged characters to make you as a reader/viewer that more uneasy and unsettled.

Previous: Halo 2 – The Hero You Were Meant To Be

Next: Important Announcement – Looking to the future