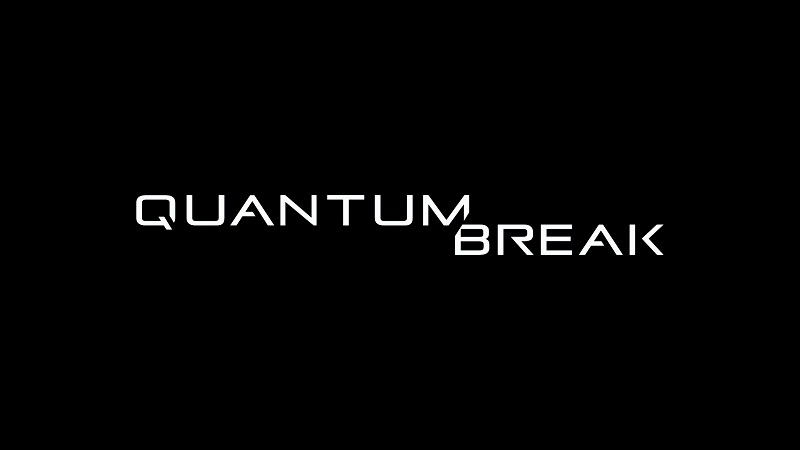 Stop me if you’ve heard this one.  An X-Man, a hobbit and the Master of Coin for the Seven Kingdoms of Westeros walk into a time machine, and absolute havoc ensues. That’s the story of Quantum Break, developed by Remedy Entertainment and published by Microsoft Studios. The game was originally announced in May 2013 with a projected release in 2014. Delays due to polishing and scheduling led it to finally being released in April 2016. Kind of appropriate for a game that’s about mucking around with time, don’t you think?

Quantum Break was released amidst much hype. It was originally slated to be one of the Xbox One’s intial games, and so there was a lot riding on it. Since then, however, the developers ported it to Windows 10 as a Windows Store exclusive. Whether this was a good decision or not remains to be seen – however initial reports talk of performance and stability issues, especially with nVidia cards. As I’m using an Xbox One, such things don’t concern me too much. But we’re not here to talk about technical stuff, we’re here to see if it’s a good game.

The story is about one Jack Joyce, summoned to meet his old friend Paul Serrene to help him in a highly important experiment to try to manipulate time itself. Predictably it all goes a bit Pete Tong and both Jack and Paul find themselves imbued with powers beyond their understanding or control. As is common in such stories, Paul decides to use his powers for his own greed and Jack has to stop him. Somehow. Before time shatters completely.

The game is what you might get if Life is Strange had a weird encounter with Gears of War that neither of them want to talk about, or even mention ever again. The story is incredibly complex, with many different layers and characters, each with their own motivations, so much so that you’ll probably need to go back once or twice just to make sure you’ve got it all straight. This is joined together with a third person cover shooter, where you take Jack up against security forces from a scientific research establishment. Using Jack’s newfound powers to stop time, move quickly from place to place, even shield himself from bullets, as well as actually shooting a gun, you have to battle through the forces arrayed against you in order to get to the truth.

Leaving all that aside, the one thing I must say about this game is that it looks amazing. Each character is accurately modelled on the actor that plays them – Jack is played by Sean Ashmore (Iceman from X-Men), Paul by Aiden Gillan (Lord Baelish from Game of Thrones, here trying to put on a somewhat unconvincing American accent), Jack’s brother William by Dominic Monaghan (Merry from Lord of the Rings – yet another dodgy attempt at an American accent). Probably the last time I’ve seen this much care and attention would be LA Noire. Even the side characters are recognisable faces – the cast list is really extensive.

The environments and effects are just as fantastic. Every location, every gunshot, every time effect has had a lot of effort put into it, so much so that full-on firefights are glorious displays of explosions, time manipulation and general chaos. Abilities are revealed to you at a fairly quick pace – usually when Jack busts open a door with no regard for stealth – and sometimes it’s difficult to remember exactly which button you’re supposed to press. This doesn’t really cause too much of an issue, as the basic plan of cover, aim, shoot, repeat is effective enough on its own. There’s also a neat trick where the final enemy in an area goes down in a slow-mo kill cam, so you know when you’ve cleared everyone out. It’s really fun.

There are also a lot of story branches to go down, and this is where the Life is Strange aspect I mentioned earlier comes in. At various points you can make choices that affect later events. Some of these can be small, others can be massive. In a neat twist, you can see the effect of the larger choices, which will dictate the obstacles Jack will have to overcome if he goes down certain paths. These also have an effect on the other major part of the game – the live action episodes. At certain points the game stops and a fully acted and dramatised cutscene will play like an episode from a high-budget TV show. Again, there can be a lot of things going on which can make it hard to keep track of. It also has the unfortunate effect of breaking the game flow – you go from shooting lots of things to pieces to passively watching something that Spooks or 24.

Quantum Break is an interesting game. It has a story that is obviously deep and complex, but it feels to me like it doesn’t quite know how to tell that story. The mixture of branching plotlines, cover shooting and live action films means that a lot of information is given to you in a number of different ways, and it may seem overwhelming. Despite that, it is a gripping story that will keep me hooked until its conclusion – or one of its conclusions. At any rate, I could always play it again, and again, and again, and…